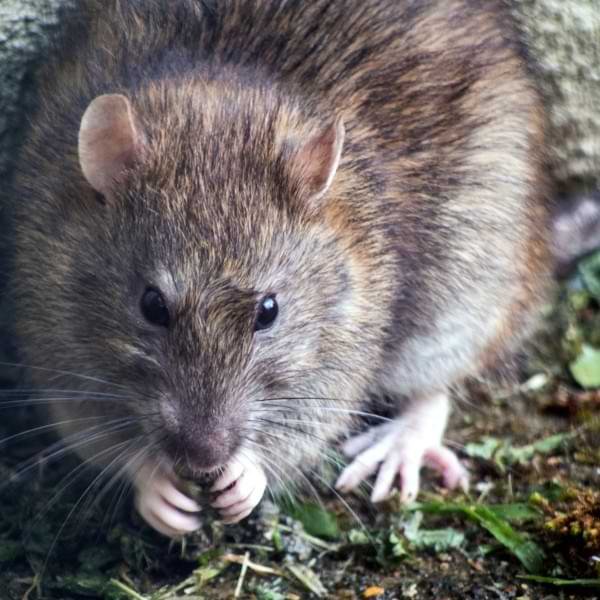 There are two species of rat in Britain, the most common of which, and the one most likely to be invading properties is the Brown Rat (Rattus norvegicus), also known as the Norway Rat, or Common Rat.

Rats live socially in small colonies made up of different family groups. They naturally live in shallow burrows underground, but given the opportunity will readily inhabit buildings, gardens and sewers. They will make use of many undisturbed, sheltered places; such as overgrown or cluttered gardens, in and under sheds and garages, alleyways and bin storage areas. Once in a building they will scurry around loft spaces, wall cavities and under floors.

Rats move around using highly developed senses of smell and touch. They also have acute hearing. Rats are omnivorous and will eat almost anything, including other rodents and small animals.

Rats are generally nocturnal, so not always seen. However, they can be active during the day and will leave tell tale signs behind.

Following a full survey our technician will employ the most effective and safest method to control the problem. This will usually involve identifying and removing any possible access points and taking steps to deter rats. This will often be accompanied by a course of rodenticide baiting or trapping to remove any infestation. The process is a course of treatment over a series of visits to the property.

Safety of people, pets and non target animals is paramount, so we only use the right equipment in the right location to make sure only unwanted rats are targeted.